TimmyDavies Films is a video production company that creates timelessly valuable video and media assets for Events, Corporations and Organizations around the world.

What we stand for

Timidavies Films is a full service video production company. We started out making short, experimental films (and we continue to do so) but along the way, we discovered that video is a powerfully medium to quickly and creatively convey information to a captive audience. Story telling is a huge aspect of who we are as people. 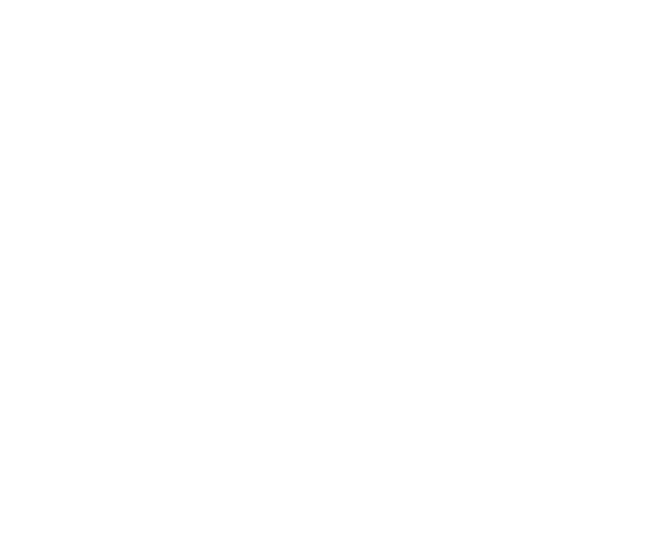 We love to make wedding films, telling your unique story through our eyes.

It may sound like a cliche but we genuinely believe it is both an honour and a pleasure to be part of your day and to see such amazing moments in peoples lives. Then we get to hand you your wedding photographs and films so you can look back at this special time forever. Thats why we love what we do. We use high end DSLR cameras to capture your wedding day. Our photographs and films are captured in a natural style and then highly edited and colour graded for a beautiful finish. We are based in Nigeria but cover all of the World* *In some cases we have to travel many miles to make our wedding videos, and this may result in a small additional cost. We would always discuss this with you prior to taking a booking, and aim to keep such costs to a bare minimum.

First, let us say congratulations to you on your upcoming event.

Do you have a vision to expand your business, reach more customers and share new ideas? Video is a powerful medium to quickly communicate heaps of information in a concise and beautiful way.

You are in a band. You practice four days a week. People gather to hear your sounds. They collect your posters, stick your stickers, and wear your t-shirts. They drool at the news of your next release. Give them something more.

You have found your soul mate and you are getting married; this is exciting! Let us help you remember every moment of your wedding with video.

These are the projects that make us come alive. From short films to looping GIFs, enjoy our time-based playground of visual nourishment.